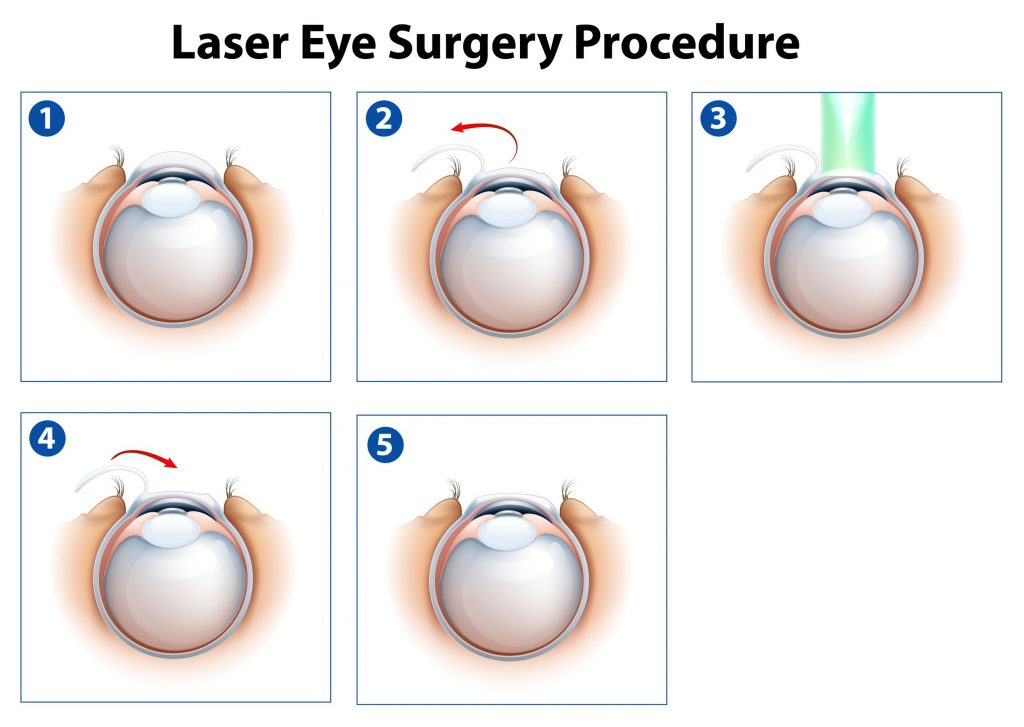 Bladeless LASIK gives your surgeon more control when creating the corneal flap. This reduces the chance of complications during and after surgery. Bladeless is a safer option for many patients who are not good candidates for traditional LASIK.

Bladeless LASIK is even safer and more precise when it is wavefront-guided. Your LASIK surgeon can perform wavefront mapping of your eyes to determine if you need wavefront-guided LASIK to treat or prevent worsening of high order aberrations that can cause vision quality problems such as halos, glare, and difficulty with night vision.

Bladeless LASIK is Not for Everyone

Although bladeless LASIK is more and advanced and the safer option for most LASIK patients, it is not the best choice for everyone. If you have glaucoma, or are at risk for glaucoma, traditional LASIK may be a better option for you. In bladeless LASIK, suction it applied to the eye for a longer period of time and the suction is stronger. Some LASIK surgeons feel that this is an increased risk for glaucoma patients. Others prefer all-laser for their glaucoma patients.

To learn more about the benefits of bladeless LASIK, please search this directory for a list of LASIK surgeons near you.

Am I a LASIK Candidate? LASIK gives you freedom from glasses and contact … END_OF_DOCUMENT_TOKEN_TO_BE_REPLACED

https://www.slideshare.net/Page-1/6-ways-lasik-can-change-your-life If you’ve been thinking about LASIK for a long time, but you’re still on the fence, the information you read here may convince you to take the plunge. If you’re tired of wearing … END_OF_DOCUMENT_TOKEN_TO_BE_REPLACED